Public or private? There’s the ideal transport for everyone 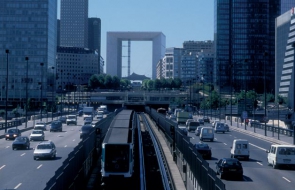 Getting to and from Paris’s airports, Paris – Charles-de-Gaulle and Paris – Orly, and the the centre of Paris, and getting around the capital is simple and fast.

The many metro lines and regional trains (RER) operate from 5am to 12.30am, with a train every 4 to 7 minutes. The public transport system also includes a comprehensive bus network and several tramway routes.
The RATP (Paris public transport authority) offers event organizers a customizable transport pass, which enables participants to use the public transport service freely.
As for private transport, the choice is just as wide. The Air France Coach shuttle service links the airports and the centre of Paris. Taxis are available 24/24 and may be booked for an immediate journey or for a later booking.
Numerous companies offer minibus, coach, car, limousine and motorbike services. With the new Vélib’ Visit pass, supporters of non-motorized forms of transport use Vélib’ bicycles, available at 1,751 stations in Paris and in 30 neighboring communes (administrative areas).
And the new Autolib’ service, introduced at the end of 2011, offers self-service electric vehicles for hire. 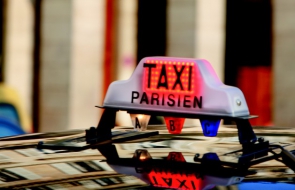 The parisian metro is the easiest way to travel around the city! You will find below useful information.

Find out below everything you should know to organize your event or stay in Paris!

Useful information about VAT for attendees